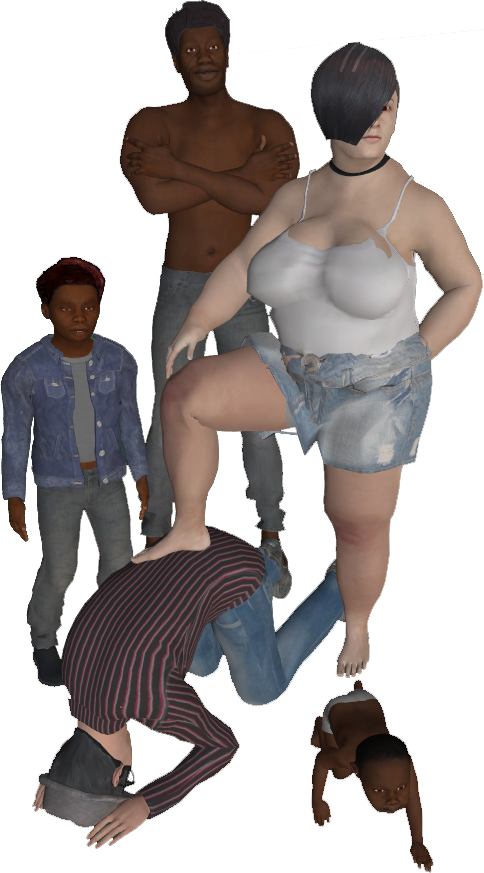 The Wintendo Snitch is a fully functional game console that you can purchase inside of the game. Play exciting games such as CUCK SOULS or Anime Girl Genocide. Truly a treat for fans of the soulsborne genre. More games to be released eventually.

The game includes some mature themes, including themes of cuckoldry.